PAStECA stands for 'Historical Aerial Photographs and Archives to Assess Environmental Changes in Central Africa'. Its study area encompasses The Western Branch of the East African Rift (East DRC, Rwanda, Burundi), a region with a rapidly growing population. Despite the sometimes devastating impact of humans on their environment, the interactions between demography, land use and land cover change, and land degradation in the region remain mainly unstudied. A limiting factor of such research is the lack of historical data records.

The Royal Museum for Central Africa holds a vast collection of historical aerial photographs and archives dating back as far as to the 1950's. After converting the analog photographs into a digital format, we develop land use and land cover (LULC) maps for the region between 1950 and the present. These LULC maps enable the characterization of the links between humans and land degradation processes such as landslides, deforestation, and erosion.

At the same time, the results of PAStECA serve as an indicator of how useful these archives are in the context of modern scientific research. They will clarify whether the investment in digitizing the historical aerial photographs is justified within the context of research. 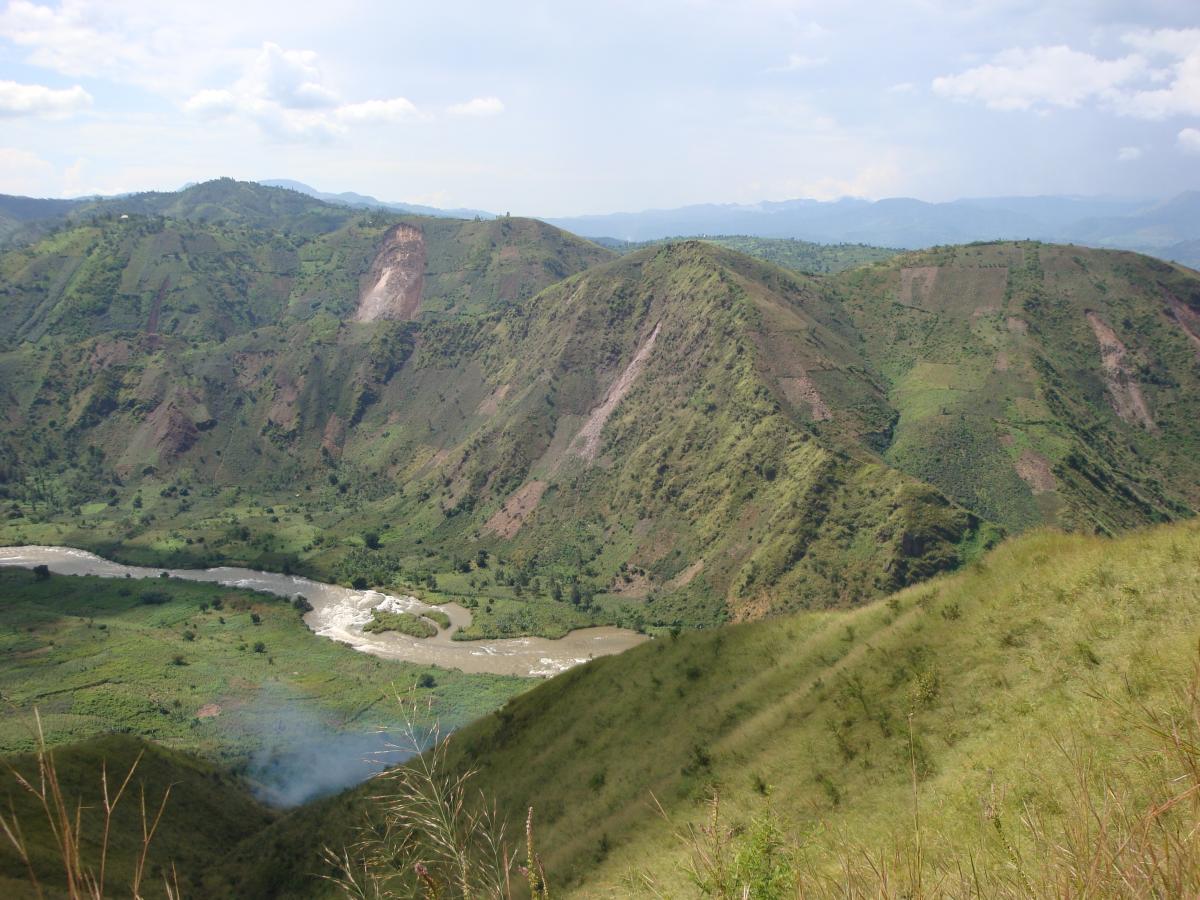